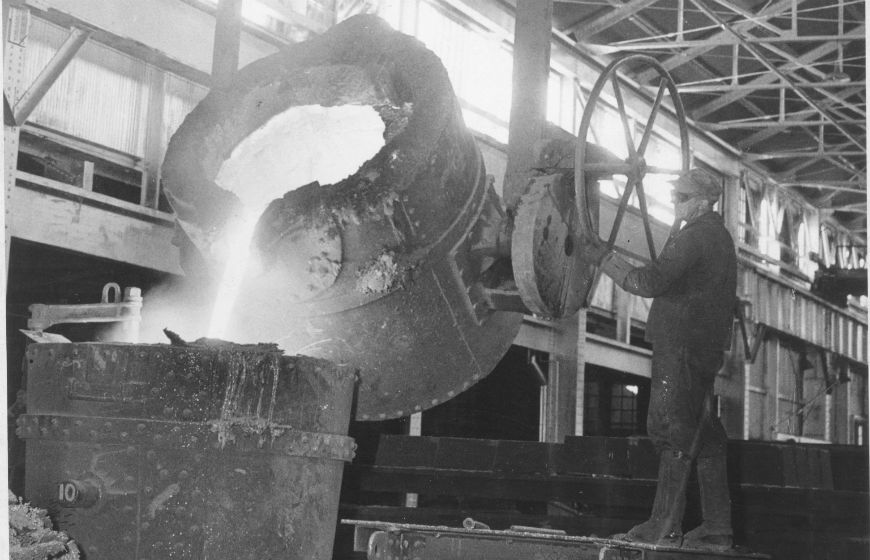 The Johnstown Area Heritage Association (JAHA) has begun its 2020 Annual Fund to support its operations and programs in the coming year. Individuals and corporations are asked to support the Annual Fund to sustain the work that JAHA does to preserve the area’s heritage, and to use the community’s resources to support community revitalization.

“Through the Annual Fund, residents and businesses can provide crucial support for JAHA’s efforts to enhance the City and create a strong, positive image of our area,” said Richard Burkert, JAHA president.

JAHA has an extensive record of completed projects related to historic preservation, heritage tourism, and community development dating back to the organization’s founding in 1971. Support of the Annual Fund has helped make possible recent and current JAHA projects, including the following:

The fundraising goal of the Annual Fund drive is $120,000, of which $40,000 has already been raised. Letters about the Annual Fund have gone out to the business community, and will soon be sent to individual JAHA members and supporters. The letters include a mail-in form, and supporters can also donate online at jaha.org by clicking on the “donate” button.