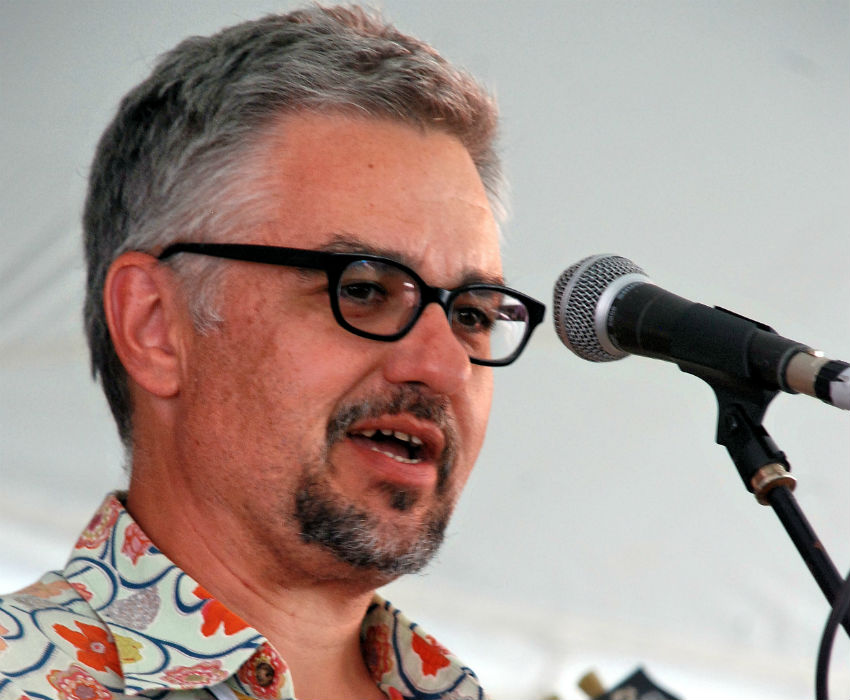 The Johnstown Area Heritage Association (JAHA) today announced that Ron Carnevali has returned to chair the AmeriServ Flood City Music Festival. He succeeds Terry Deitz, who chaired the event in 2017-2018, but recently moved to Scranton to pursue a professional opportunity. Carnevali has a long history with the festival, having served as its chair from 1993 through 2012, and has also served on JAHA’s board of directors.

“Live music has always been a passion of mine, and I’ve never missed a day of the festival – even when I wasn’t in charge,” Carnevali said. “It is exciting to be back, and we’re looking forward to getting started.”

Carnevali said that he has appreciated many of the changes that have been made to the event since he last served, and will continue with many of them. In particular, he expects that the festival will continue to be held within the boundaries of Peoples Natural Gas Park.

“The development of the park was really Ron’s idea – especially the reuse of an abandoned industrial building that is now the Community Foundation Oilhouse,” said Richard Burkert, president of JAHA. “Helping to get the planning and funding in place so that the park could become a reality was Ron’s signature accomplishment as chair, and we’re delighted to have him back.”

“I remember walking into that building before the park was built – we used to store tons of bulky festival stuff in there, like chairs and platforms — and thinking, ‘okay, I trust Ron, but I just don’t see it,’” said Shelley Johansson, director of communications for JAHA. “Today it’s a wonderful special events facility, a centerpiece for downtown where all kinds of events can be held, and the Stone Bridge lights shine every evening. It’s been a remarkable transformation.”

The festival will continue working with SMG, and AmeriServ continues as title sponsor.

“AmeriServ has been the event’s title sponsor since the very beginning,” Carnevali said. “We are grateful for their ongoing and steadfast support through the festival’s many years of evolution.”

Carnevali noted that there may be slight tweaks to the event as in past years, and that music fans can continue to expect a great lineup the first weekend in August.

“We’ve got some great ideas, and we’re looking forward to putting on a great festival,” Carnevali said.