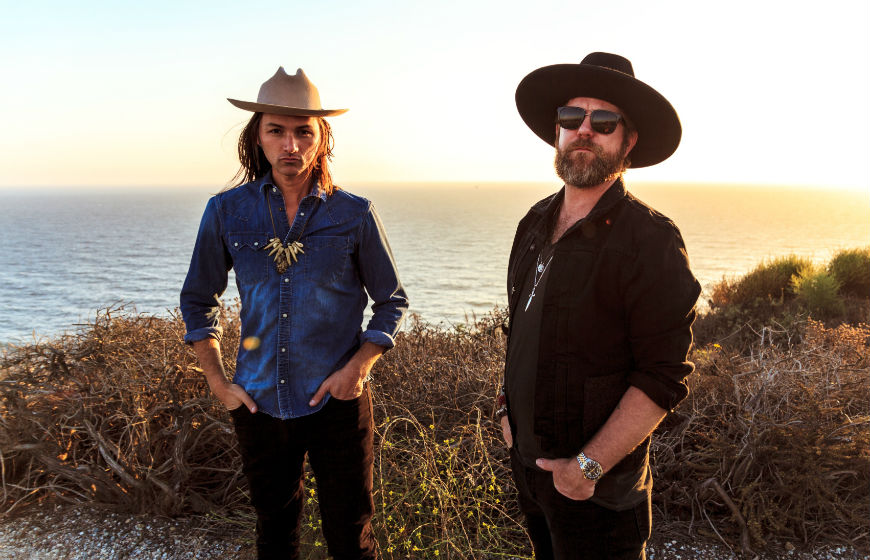 Devon Allman is a festival favorite, having played the festival in 2010 with his band, Honeytribe, and in 2012 as part of the supergroup Royal Southern Brotherhood. In addition, JAHA presented Devon Allman at a Nov. 2011 concert held in the train station.

Two additional acts from the Johnstown area join the lineup: Striped Maple Hollow and Jazz Trip. More will be announced in early April.

Discounted early-bird pricing on 2-day festival passes will be available through April 18 only at $40 (face value) for a 2-day pass, or $55 (face value) for a Oilhouse (VIP) Pass, which includes access to the Oilhouse Lounge and the site’s only full bar and indoor restrooms, as well as a special viewing area at the mainstage. When early-bird expires on April 19, prices for 2-day passes will go up $10, and single-day tickets will go on sale.

Locals, for the best deal, get your passes in person at the 1st Summit Arena at the Cambria County War Memorial! For complete details on the event, including online ticketing, visit www.floodcitymusic.com.