Armchair Tour of the 1936 Flood District 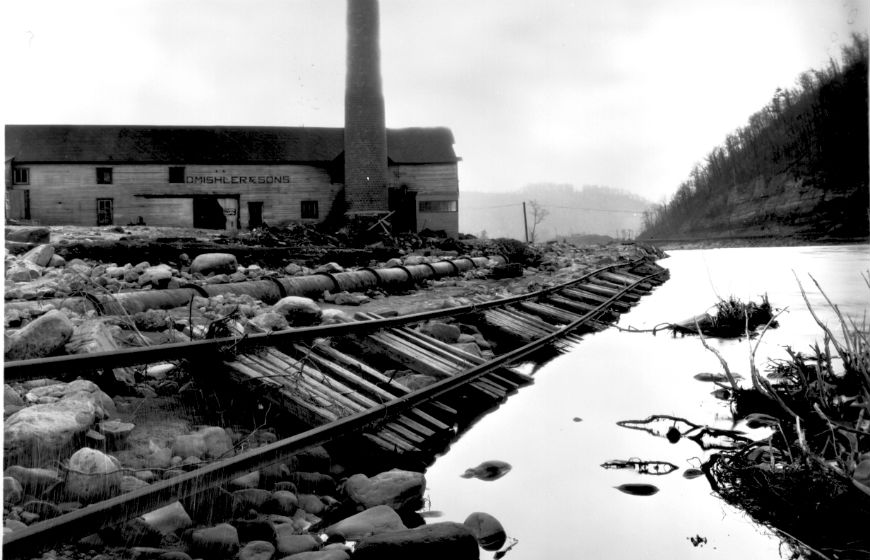 Armchair Tour of the 1936 Flood District

Explore never-before-exhibited photographs of the March 17, 1936 flood with Richard Burkert.

Commercial photographers such as Russell H. Heffley, L. D. McCready, Hornick & Langer, and Rock Photo of Somerset produced images of the 1936 Flood, its aftermath, and cleanup. Picture postcards of the disaster were common souvenir items sold by local photographers. Over the years, JAHA has collected scrapbooks, postcards, photographs, and other artifacts from numerous donors.

Last winter, JAHA staff and interns worked to digitize the entire image collection for special exhibits on the 1936 and 1977 floods, which are to be included in a complete redesign of the Johnstown Flood Museum.

Admission is standard museum fee, or $3 for JAHA members.