The schedule for the day is as follows: 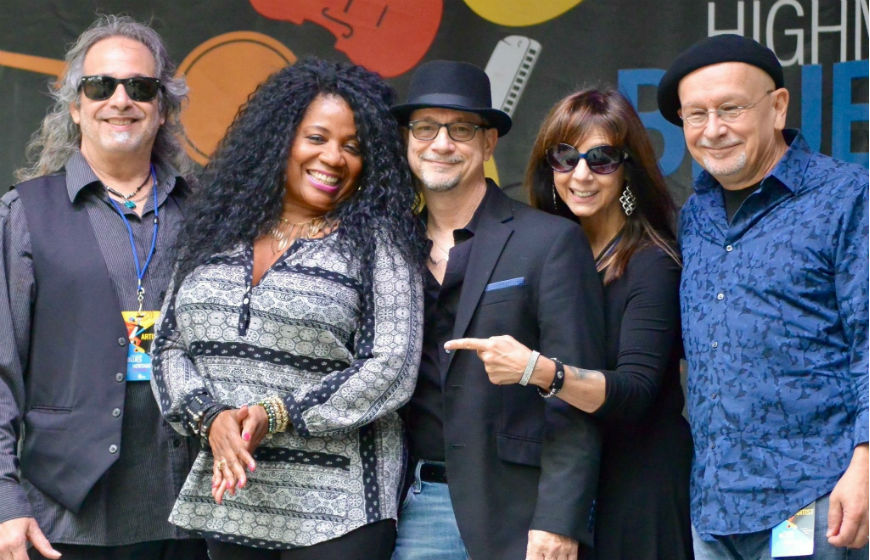 SWB was formed in 2015 to perform at the International Blues Challenge and was awarded 1st place! After performing in Memphis, SWB recorded a CD entitled “Born To Blues” and have been playing many blues festivals and club dates. The band has opened for numerous acts including Shameka Copeland, Ana Popovic, Tommy Castro, Samantha Fish and many others.

They last played in Johnstown at the AmeriServ Flood City Music Festival 2018, and we’re delighted to have them back for Brews & Blues. 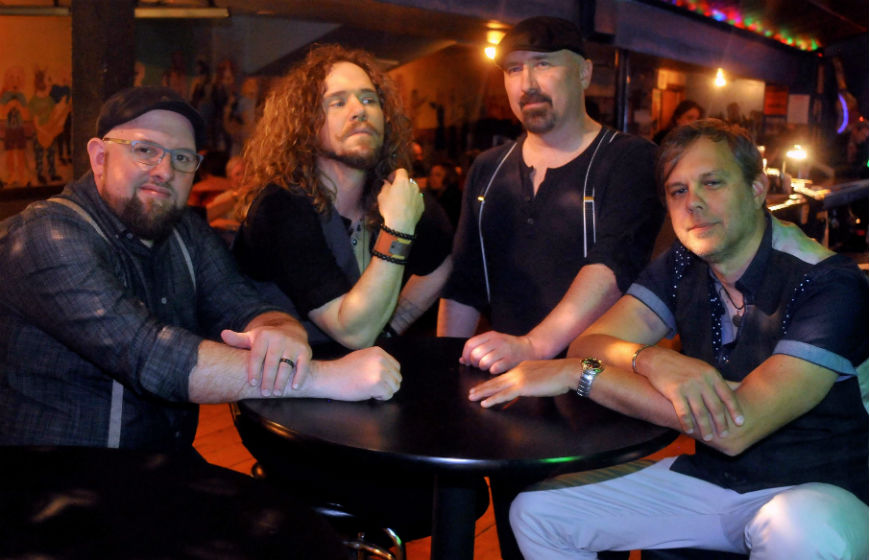 Black Cat Moan is a musical crossroad. A collaborative juncture. A brotherhood of four distinctive musicians forging a unique sound from a palette of Blues, Jazz, and their wild child, Rock and Roll.

TK Mundok’s soaring, rock inspired vocals, harmonica melodies, and extraordinary stage presence brings a rush of excitement to audiences of all ages. Guitarist (Saint) George Byich’s piedmont fingerstyle harkens back to the authenticity and emotion of early field recordings with the smooth hooks and power of a Zeppelin riff.

Originally a duo, Black Cat Moan took first place in the Northern West Virginia’s inaugural Blues Challenge in 2015. Winning the competition provided them an opportunity to perform on Beale Street in the International Blues Challenge held in Memphis, TN. This in turn led to opening for contemporary blues hero Tab Benoit and blues legend Buddy Guy.

Recently their distinctive musical style has continued to evolve by taking on a larger sound with a rhythm section consisting of drummer Rob Bonsell and bassist Brad Jamison. Rob and Brad have brought with them unparalleled musicianship and energy. Combined with TK and George’s original vision, Black Cat Moan is bending, shaping, and creating an eccentric and authentic groove-rooted blues sound worthy of your attention.

Black Cat Moan continues to garner a following, performing at festivals and venues across South Western and Central PA. They are currently putting the finishing touches on their second LP, scheduled for release summer 2019.

The Jack of Diamonds formed in April, 2016 and  performs in both acoustic settings as a duo and as an electric trio. The band primarily plays original Blues and Americana.. Band members include Ric Proudfoot on guitar/vocals, Pete Lacava on bass/harmonica and Sean McGuire on drums/percussion. They have performed at such local venues as the Thunderbird Cafe, Moondog’s, The Starlight Lounge, Nied’s Hotel, the Arsenal Cider House, Steamworks Creative, Mike’s and many others. Individually or collectively, they have opened for Tommy Castro, The California Honey Drops, Savoy Brown, The Nighthawks, Albert Castiglia, Nick Moss, Little Charley, Anson Funderburgh and many more.