From the Age of Good Intentions to Programs of Mass Destruction: The “Feeble-Minded” in Modern Germany 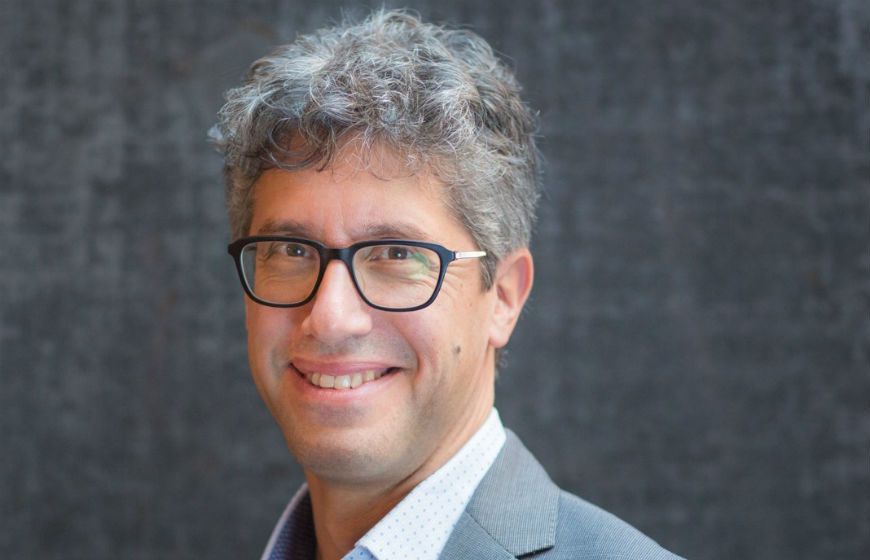 From the Age of Good Intentions to Programs of Mass Destruction: The “Feeble-Minded” in Modern Germany

In this free presentation, Dr. Warren Rosenblum will explore how persons with disabilities were stripped of their status as German citizens, laying the groundwork for mass murder under Hitler. A remarkably broad coalition of reformers promoted the institutionalization of the feeble-minded – not just in Germany but also in the United States. While many reformers invested great hope in the curative potential of institutions, the segregation of the disabled fueled their alienation from society. Even before the Nazi seizure of power, persons with disabilities were stigmatized as “useless eaters” and “lives not worth living.” The Nazi regime, and Nazi doctors in particular, argued that a vast pool of hopeless cases were stealing resources that could otherwise be used for the treatment and healing of the curable. Under Hitler, asylums for the disabled became the focal point of campaigns of sterilization and, later, mass murder. Drawing on archival research from German State Archives and the United States Holocaust Memorial Museum, this lecture describes the long arc of good intentions turned deadly.

Warren Rosenblum is professor of history and chair of the History, Politics, and International Relations Department at Webster University in St. Louis. He is the author of Beyond the Prison Gates: Punishment and Welfare in Germany, 1850-1933, which won the Baker-Burton Prize of the Southern Historical Association. He has also published essays on the history of disability, eugenics and euthanasia, and antisemitism in modern Europe. He is currently finishing a book about an antisemitic justice scandal in the Weimar Republic, and working on a major study of the treatment of the “feeble-minded” in modern Europe.

This free event is part of educational programming presented for Deadly Medicine: Creating the Master Race, the temporary exhibition from the United States Holocaust Memorial Museum that is currently on display at the Heritage Discovery Center. (Photo credit: USHMM).

JAHA gratefully acknowledges Beth Sholom Congregation and the Blanche Beerman Holocaust Museum Fund at the Community Foundation for the Alleghenies for their support of this event.