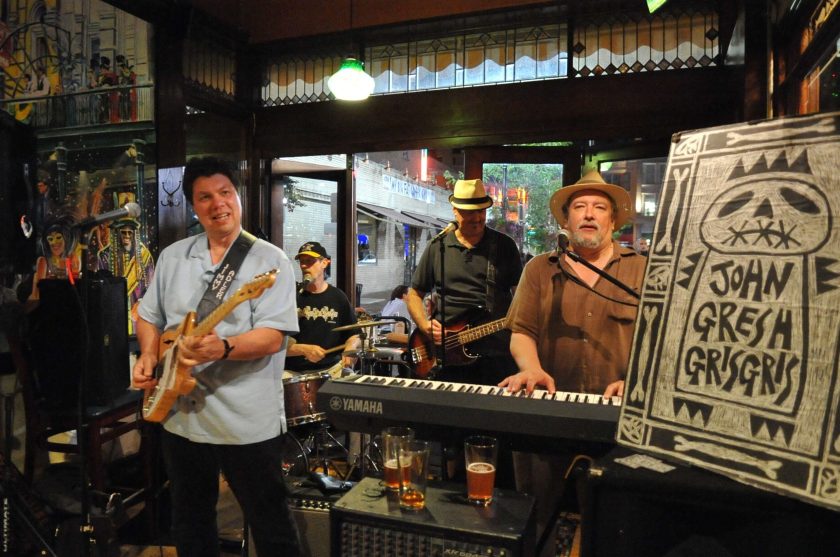 The first announced show in the Highmark Blue Cross Blue Shield Free Summer Concert Series, featuring John Gresh’s Gris-Gris and Derek Woods Band! Rayne’s BBQ will be on hand, so be sure to come hungry.

John Gresh’s Gris-Gris (pronounced Gree-Gree) plays a variety of New Orleans rhythm and blues mixed with Americana music (Dylan, Springsteen, the Band). They were one of the house bands at NOLA in the Square in Market Square for 9 years. The members of the band are some of the best players in Pittsburgh, and include: 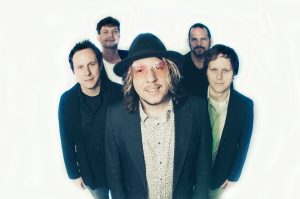 They’ve shared the stage with legendary acts such as Jefferson Starship, Leon Russell, Allman Betts Band, Cheech & Chong, Lisa Marie Presley, Rusted Root, Jimmy Herring, and has been featured at an events including Woodstock 50th Anniversary at Yasgur’s Farm in Bethel, New York to performing at the Rose Bowl Stadium in Pasadena, California.