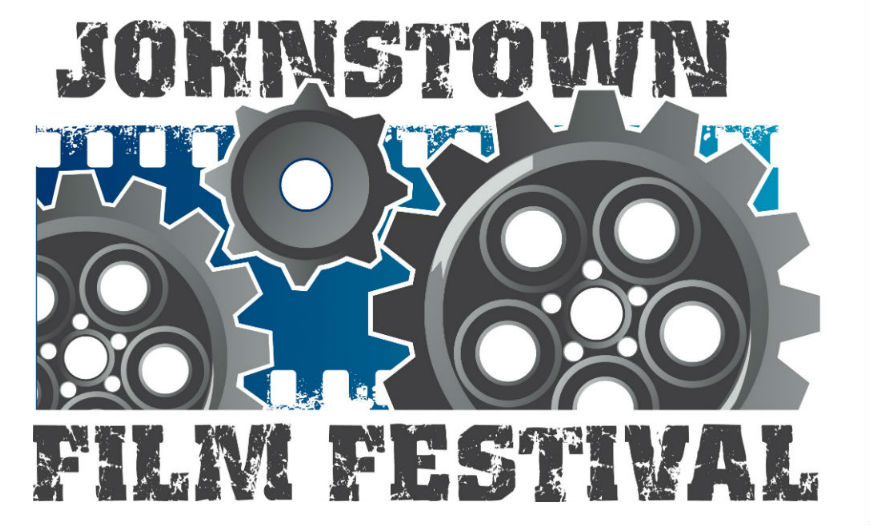 After a 2-year hiatus, the Johnstown Film Festival is back!

The festival is intended to promote the work of filmmakers and artists from Johnstown (and the surrounding region), and to facilitate a filmmaking community. It was produced from 2007-2015, and we are delighted to bring it back in 2018.

This year, we are partnering with Penn Highlands Community College, which will produce an educational event that is student-oriented, including workshops and screening of student work:  Act I – A Day at the Film Studio.

The competitive portion of the festival will be called Act II – Opening Night, and is open to films 30 minutes and under that have a tangible connection to Johnstown (in theme, location, or personnel).