This is the program for the 2018 festival.

The 2018 festival took place at the Heritage Discovery Center on Sept. 8, 2018. Less-than-optimal weather drove the event indoors, but it was a fantastic evening of film and fun. 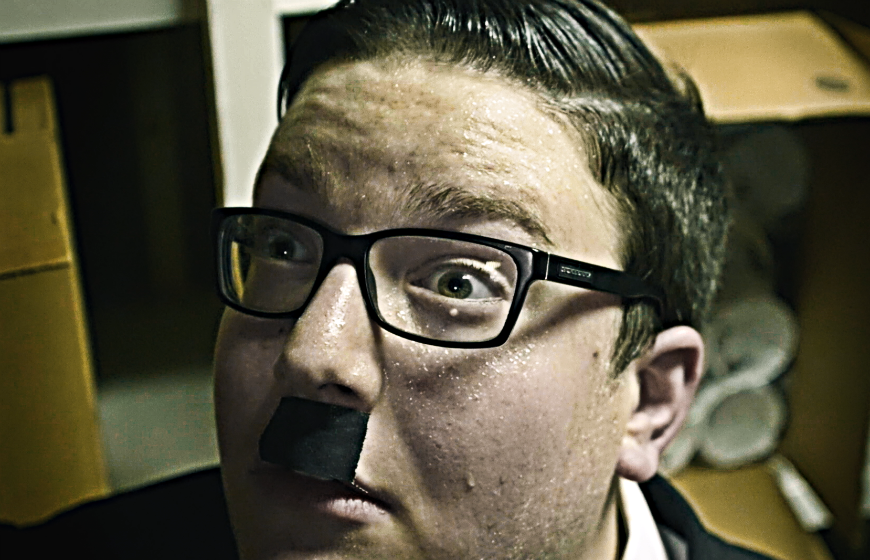 Directed by Jack Culbertson. Mother, the night is cold. As steel. As a…steel knife. Father, the streets are hard. As a rock. As a…rock brick. I am the cold hard night for which Crime dresses warmly as it fears the name of… Knife-Bricker!

Jack Culbertson is a native of Altoona who has spent a lot of time in Johnstown visiting family. He majored in theater at IUP, but after graduation quickly shifted to writing, directing, and performing in film. With the creation of his production company, Ramming Speed Pictures, he was able to realize this dream and is currently working on a feature-length film.

By Michael Spinos. Treble visually expresses his deeper feeling throughout his music.

Michael Spinos,  a native of Windber, lives in Pittsburgh. 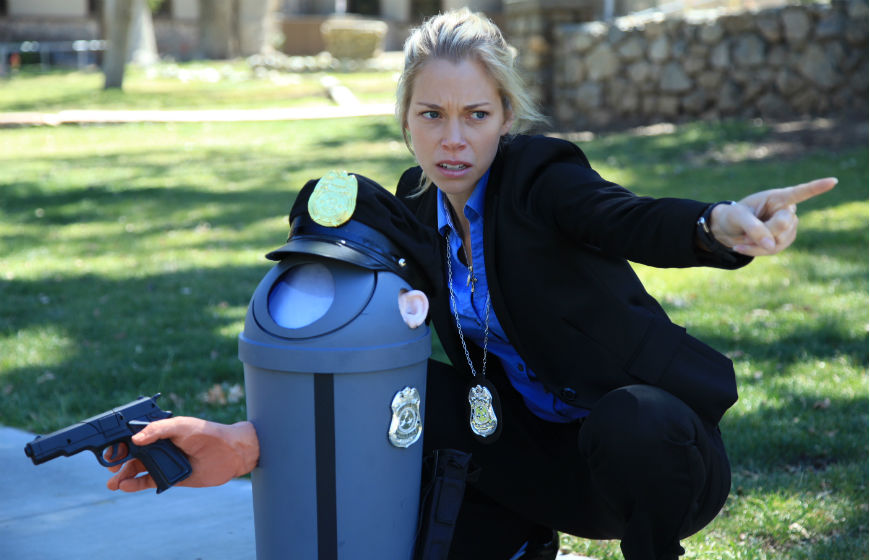 Directed by Kev Stock. When a fallen hero cop is brought back to the force as a cyborg super soldier, his old partner has reservations.

Kev Stock is a veteran of many Johnstown Film Festivals, and his work an audience and judge favorite with films like “Arrividerci, Signor Fuccini,,” “Headlines from the Apocalypse,” “Donut Gun,” “Paper Tiger,” and “The Wishing Bone.” Stock, a native of the area, holds a master’s in filmmaking from Ohio University and is now pursuing a filmmaking career on the West Coast. 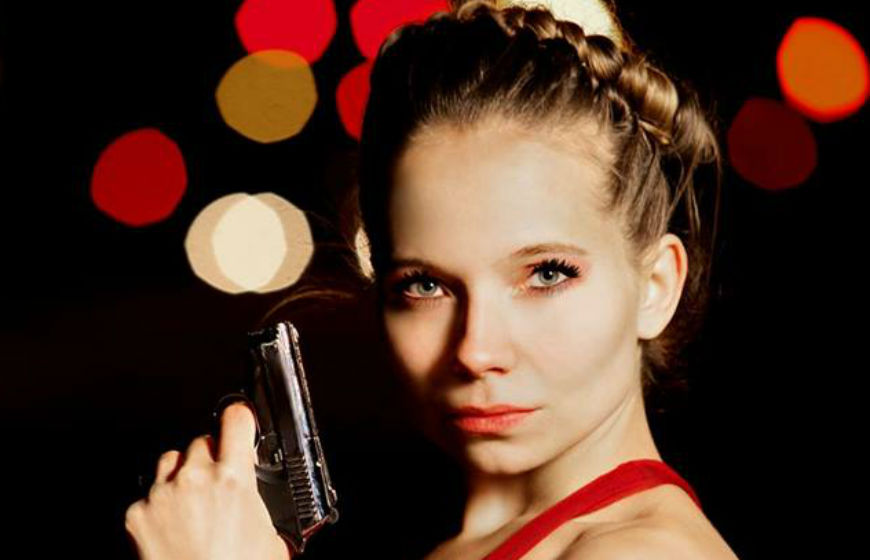 Directed by Bo Whittle. Susan Dimitrov is having nightmares and flashbacks of being drugged and tortured. She has gaps in her memory. After she is used as a sleeper assassin, programmed to kill her own boyfriend, she remembers everything she was supposed to forget.

One by one, she murders everyone involved. The plan leaves each conspirator guessing as to which of their partners is turning on them. Before she reaches the corrupt judge at the top of the operation, she leaks their plan to a young journalist; in exchange for a clean getaway.

Bo Whittle, a native of Johnstown, placed third in the 2010 festival with “Follow Me Down,” and has also screened “Enslaved by Darkness” in 2012. He is currently working on another short film with his production company, 8th Ward Entertainment. 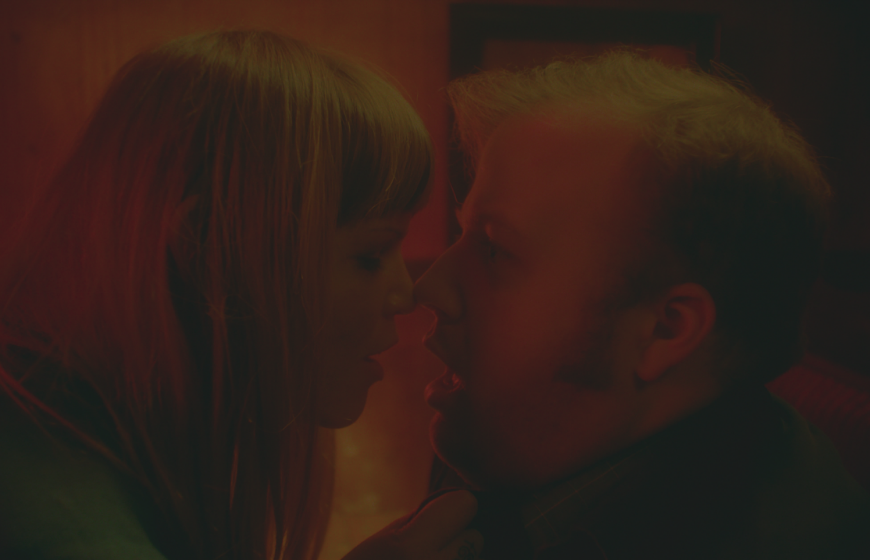 Directed by Harry Bainbridge. The feminist version of ‘Pepe le Pew’ tries to coerce a woman out the bar and to his place.

This film stars the late Laura Busony, who grew up in Geistown and graduated from Bishop McCort High School. 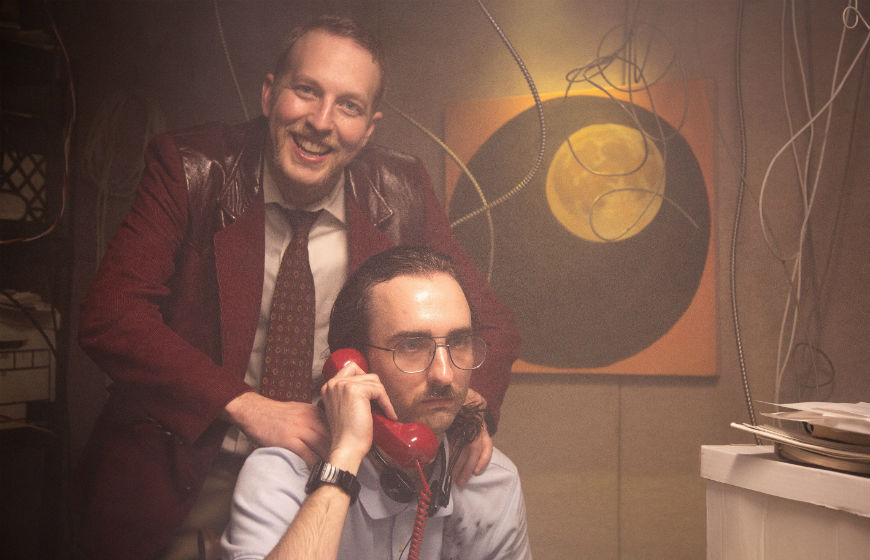 By Harrisburg’s Reel Nation Media. Directed by Abdullah Abu-Mahfouz. A dramatization of a ridiculous and historic event: A mysterious, seductive caller tortures an overworked college student to the edge of his wits as he struggles to survive the conversation with his dream career and life intact. 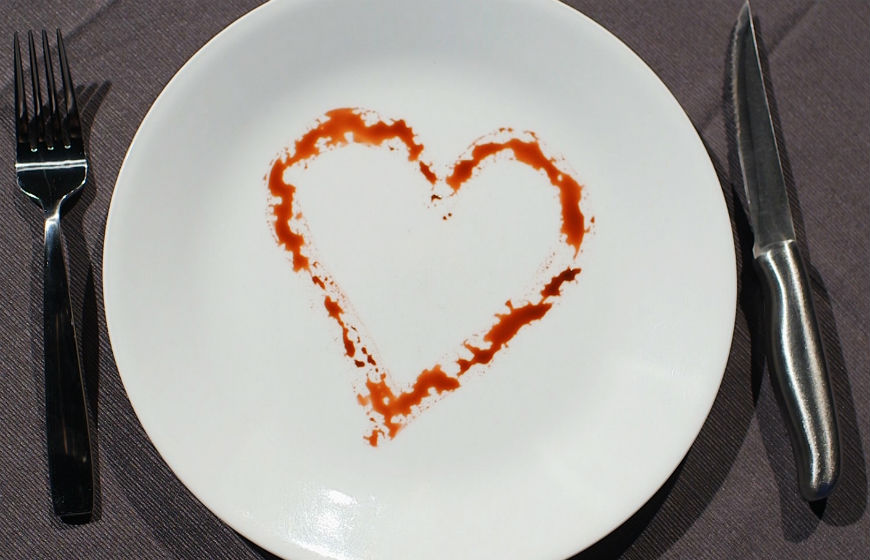 Directed by Zachariah Hornes; written by Nella Citino.  A young woman tells her mate that no matter what happens she will always love him. She describes her commitment, love and dedication. 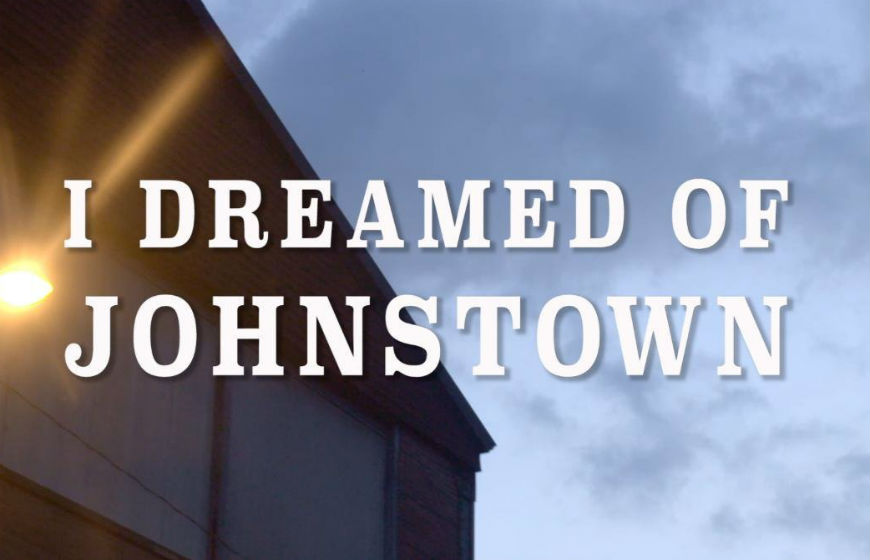 Directed by Kevin Huffman. When you’re living in the third-fastest shrinking city in the country your dreams are often depicted as nightmares. Welcome to Johnstown. Depressed, blighted and drug-infested. The perfect Rust Belt metaphor. But the people here are dreaming of better days ahead for their city. And they’re fighting, with a touch of gallows humor, to get there.

This documentary by Kevin Huffman, who grew up in New Eagle, PA (Washington County), was shot in two days and features many Johnstowners, as well as a soundtrack composed by local musician George Byich. Huffman has directed or produced more than two dozen documentaries for Netflix, TNT, A&E, Discovery, and other networks. He began his career at PBS on “The American Experience,” and has long-form experience at CBS, NBC, CNN and other news outlets.

Directed by Kev Stock. In a race against the clock, RoboCop is late for a school assembly. 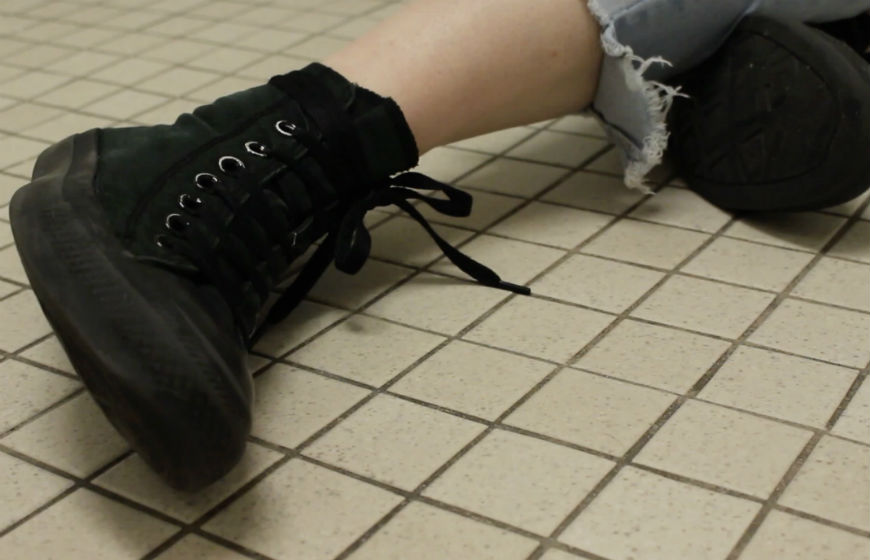 Directed by Helen Stern. Must Come Down provides a short insight into the losing cycle of hard nights turning into hard days.

Helen Stern is a native of Johnstown and graduate of Westmont Hilltop High School. She won the Johnstown Film Festival student award in 2009 with “Mysteriously Gone,” and is beginning her third year of film school at Temple University.

Directed by Alexander Rhodes-Wilmere, produced and written by Nike Perlmutter. Two sisters struggle to support their ailing mother during a devastating drought after the monthly water rations are unexpectedly delayed.

Directed by Kev Stock. RobotCop tries to infiltrate a ring of smugglers!