The Johnstown Film Festival is back — and announcing a call for entries! 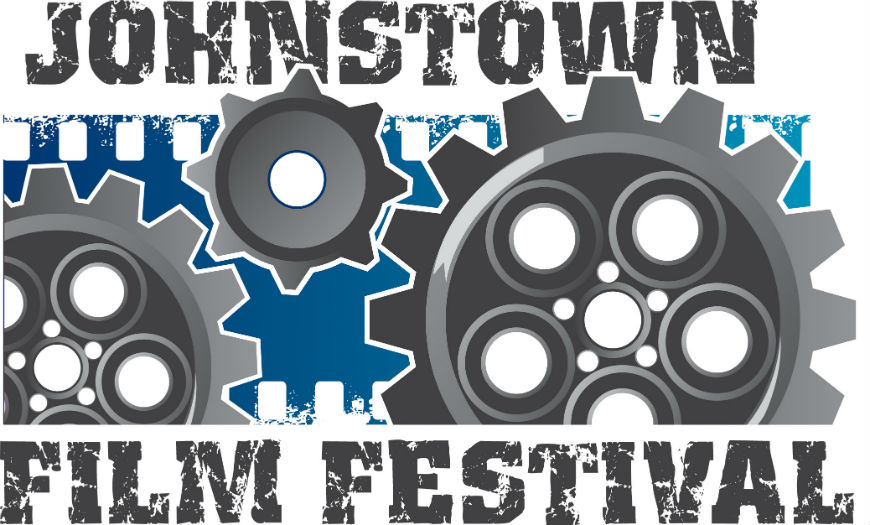 The Johnstown Film Festival is back — and announcing a call for entries!

The Johnstown Film Festival is back after a two-year hiatus! Pennsylvania Highlands Community College and the Johnstown Area Heritage Association (JAHA) are collaborating on the revamped event, which is set for September 8, and the call for entries is now open!

“JAHA presented the festival from 2007-2015, and we’re delighted to bring it back in cooperation with Penn Highlands, which is going to add an exciting new student competition and education component to the festival,” said Shelley Johansson of JAHA, who has been involved with the festival since its first year.

“We are thrilled to be a part of the resurgence of the Johnstown Film Festival,” said Rick Bukoski, Assistant Professor, Communication and Media Studies at Penn Highlands. “We want to give middle, high school, and college students throughout the region an opportunity to showcase their films and learn more about filmmaking, and are glad to be working with JAHA to create an exciting daylong event.”

The festival will feature two parts: Scene One, A Day at the Movie Studio; and Scene Two, Opening Night, presented by The Tax Lady, LLC. Penn Highlands will present Scene One at the College’s Richland Campus, and will consist of seminars about filmmaking and student work presentations. JAHA will present Scene Two at the Heritage Discovery Center, and will be a presentation of film shorts submitted for competition as in previous years.

However, there are some changes to JAHA’s competitive portion of the festival. Entries will be limited to films that have some connection to Johnstown or western Pennsylvania – in location, theme, or by personnel involved in production (actors, directors, producers, etc.). Submissions will be made via Withoutabox, an online platform used by film festivals all over the world, rather than the traditional method of mailing in a DVD.

“Throughout the festival’s history, we have found that films with a local connection resonated the most with our audience – so we think the change in entry guidelines is a good move. Plus, promoting the local filmmaking community is one of the main goals of the event,” Johansson explained. “We’re also excited about using Withoutabox, which will streamline the entry and judging process for us, interested filmmakers, and our judges.”

Short films of 30 minutes or less are eligible for the competitions. There is a non-refundable $15 entry fee per film, or $10 for students (filmmakers who were 18 years of age or younger at the time the film was completed.) Films of any genre will be accepted for JAHA’S Scene Two competition, while Penn Highlands’ student film competition will involve the specific theme of “Cliffhanger.” The call for entries is open now through June 30, 2018.

“Our Scene One: A Day at the Movie Studio will feature short seminars for student filmmakers, but also seminars of general interest to anyone who loves film. It is our hope patrons of the Johnstown Film Fest will kick off the day with us, then complete it with JAHA in the evening. Likewise, we hope our student participants and their families will join us in the evening for Scene Two with JAHA,” Bukoski said. “The winning student film produced by our competition will be shown at the evening event with JAHA.”

More will be posted about the event at the Johnstown Film Festival site at www.johnstownfilmfest.org.