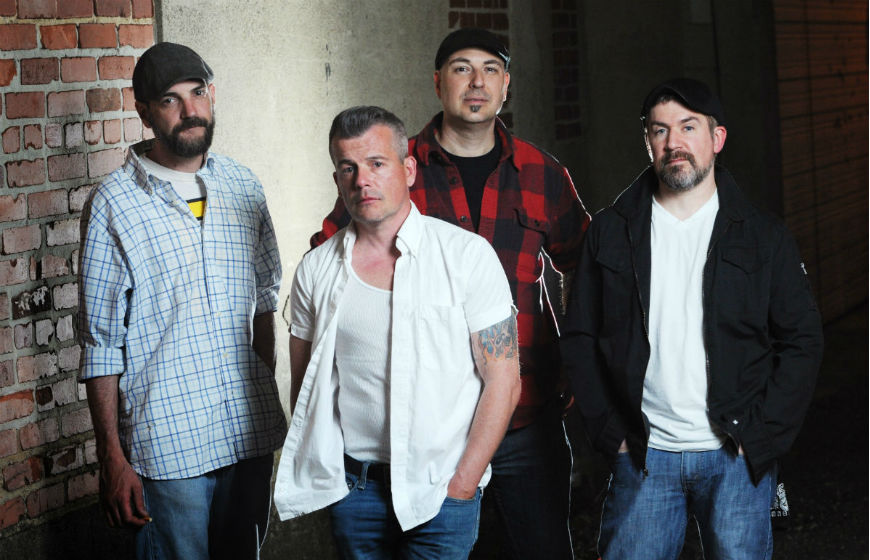 The AmeriServ Flood City Music Festival (Aug. 3-4) lineup is now complete with the addition of The Marauders (pictured) and the Derek Woods Band.

The Marauders: Bursting onto the scene in the early 2000s, The Marauders (pictured) made a name for themselves playing show after show of punk-tinged, sweat-drenched rockabilly, and were even tapped to open a tour for the Brian Setzer Orchestra. After four albums and countless shows, the band hung it up around 2009 — but are now back in the original lineup plus one. It’s a reunion, but not a reunion project — they’re writing, recording, and sounding better than ever.

Derek Woods Band:  “Big Jam” is how Morning Glass Entertainment describes the genre of Derek Woods Band. “Big” comes from the 5-piece lineup that makes up DWB, including 8 different rotating instruments and the lead vocals of Derek Woods. We’ve presented them a few times over the years, and are glad to welcome them back to open our mainstage on Sat., Aug. 4!

Visit the festival website for details on the event.