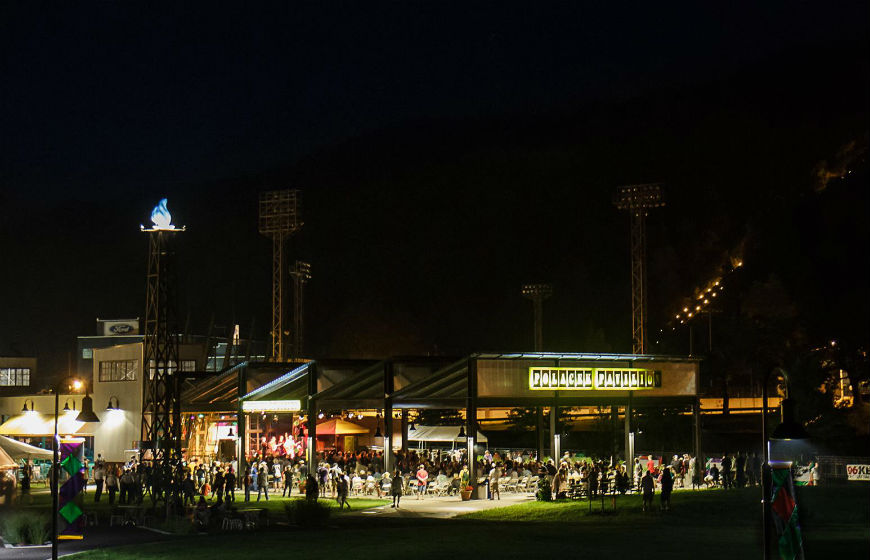 The Johnstown Area Heritage Association (JAHA) is announcing tentative plans to hold its signature event, the AmeriServ Flood City Music Festival, in October 2021 rather than its usual August timeframe. The 2020 festival was canceled due to the COVID-19 pandemic.

The event has been tentatively set for Oct. 1-2, 2021. Ron Carnevali, festival chairman, said that a final announcement will be made confirming the festival will go forward no later than May 1.

“Our event requires such a long planning period that we think it’s prudent to delay from our usual dates – for example, tickets usually go on sale in mid-March, which just isn’t feasible under current circumstances,” Carnevali said. “But we wanted to let people know our tentative plans now, so that our sponsors, fans and friends can plan accordingly as we all wait for the COVID vaccine to become more widely available.”

Carnevali said that AmeriServ Financial has signed on to be the event’s title sponsor in 2021.

“This will be AmeriServ’s 26th year as title sponsor,” Carnevali noted. “That is an incredible record of corporate support, and we are grateful for AmeriServ’s ongoing commitment to our event.”

“We, too, are enthusiastic about the possibility of being able to resume the AmeriServ Flood City Music Festival. It is truly an event that brings people of all ages together for a weekend of great music,” said Jeff Stopko, AmeriServ president and CEO. “We also recognize the amount of work that goes into planning an event of this magnitude and support our partners at the Johnstown Area Heritage Association in making whatever decision is best as the year progresses.”

“We’re certainly hopeful that daily life will be returning to normal sooner rather than later,” Carnevali said. “For example, JAHA expects to hold standalone concerts and other events this summer at Peoples Natural Gas Park, which is, of course, an outdoor venue. But those events do not require nearly as much advance planning.”