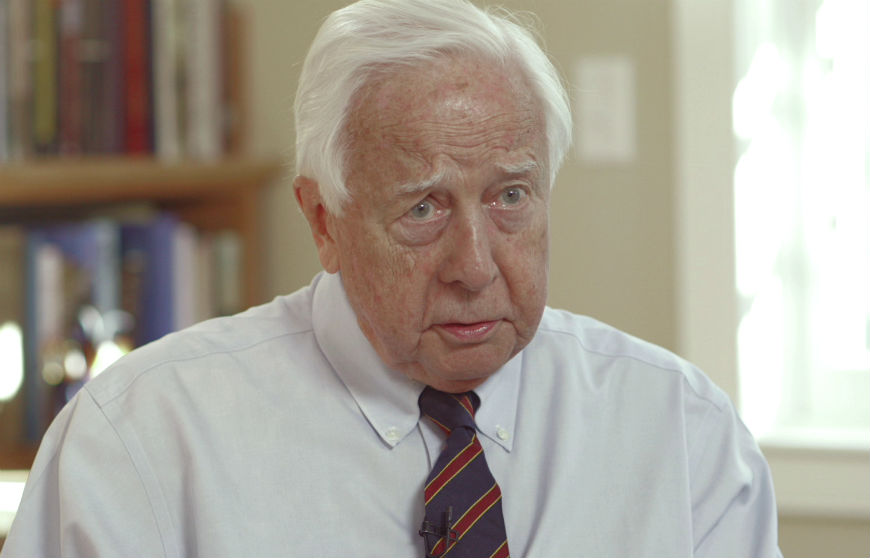 David McCullough’s The Johnstown Flood went on sale nationally 50 years ago, on March 18, 1968. It marked the renewal of interest in a story that was almost gone from living memory, helping preserve it for generations. Dave Sutor of the The Tribune-Democrat published a terrific story about the book’s publication, and what it has meant to Johnstown. Richard Burkert, JAHA President, is quoted in the article: “Johnstown did a lot for McCullough, and McCullough did a lot for Johnstown’s heritage.”

As Richard said, David McCullough has long been a supporter of Johnstown, and of JAHA. He first publicly commented on the Johnstown Flood Museum in 1989, when he called the museum “among the best regional history museums in the country.” He recorded the video below to help us with our current Campaign for the Johnstown Flood Museum as we gear up for a long-awaited renovation of the building and a complete redesign of our exhibits.

A fund for the Johnstown Flood Museum Campaign has been established at the Community Foundation for the Alleghenies to support this project. You can make a secure donation to the using the form below (alternatively, download and mail in this form.) Thank you for your support!