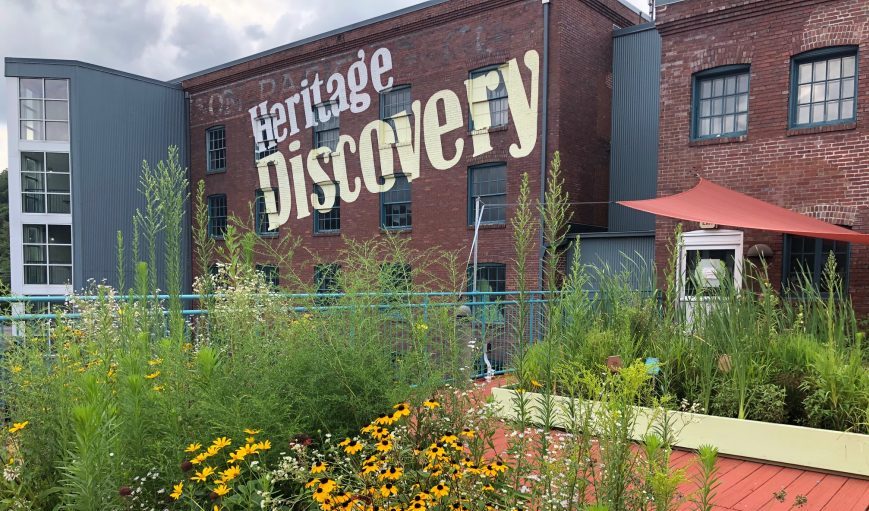 The Johnstown Area Heritage Association (JAHA) today announced that the campaign to replace the Heritage Discovery Center’s elevator is nearing the halfway point.

The repair requires a hydraulic piston that is a custom part, along with other refurbishments, and will cost around $90,000. As of October 9, the emergency campaign has raised over $41,000.

“We kicked off this campaign in January and got to around $11,000 when the pandemic hit in March,” said Richard Burkert, JAHA president and CEO. “Obviously, right now is not the easiest time to raise funds, and we are excited to be nearing this point.”

“We are asking for the continued support of the corporate community toward this important goal,” said Mark Pasquerilla, board chair for JAHA.

More than 170 businesses, families, and individuals have given amounts ranging from $10 to $5,000.

“We are grateful for everyone who’s found a way to support this campaign,” Burkert said. “Every donation, large and small, is important as we work to make this critical community resource accessible to all.”

The Heritage Discovery Center building was built to house the Germania Brewery in 1907. At that time land was expensive in Cambria City, and gravity was a key part of the brewing process – hence, they constructed a five-story building.

JAHA purchased the building in 1992 and opened the first two floors as the Heritage Discovery Center in 2001. The second phase of the building, including the Johnstown Children’s Museum (third floor), Ethnic Social Club (fourth floor), more gallery space (fifth floor), and the Iron & Steel Gallery, were opened in 2009.