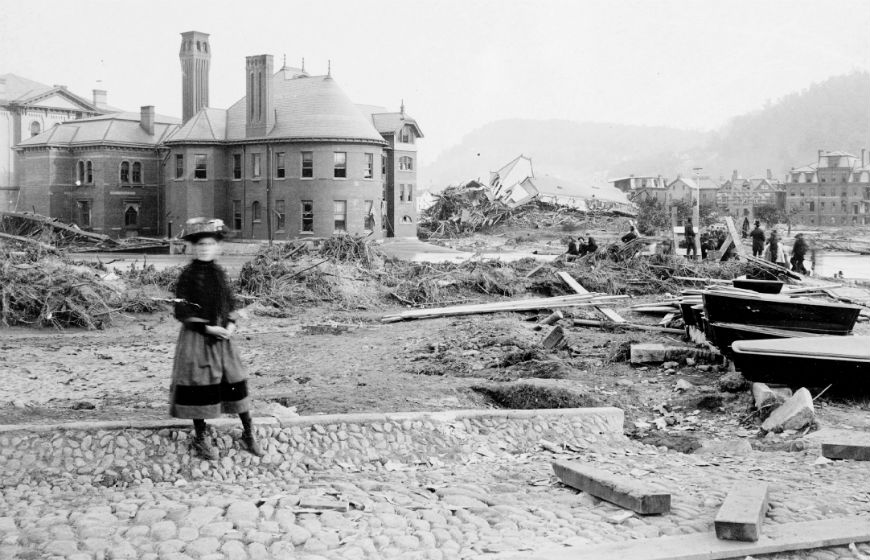 Presented by the JAHA and the National Park Service, this 44-person bus tour will begin at the Johnstown Flood National Memorial and will feature interpretation by NPS guides Doug Bosley and Greg Zaborowski, as well as dramatic interpretation from costumed re-enactors at different points along the tour route. We’ll meet important flood figures on the way, including Victor Heiser, Horace Rose, and others. Come learn about this pivotal event and the people it impacted.

The tour will depart from the Johnstown Flood National Memorial, and will include Central Park, Grandview Cemetery, and the Inclined Plane observation deck. All participants will receive a commemorative booklet exploring the history of the flood and the historical figures being portrayed by re-enactors. Tickets are $25 ($22 for JAHA members) and may be purchased at the Heritage Discovery Center, or over the phone at 539-1889.