Everyone is welcome at Peoples Natural Gas Park to enjoy the post-race festivities!

In 2022 we are delighted to bring back the free post-race festival!

Race participants and your cheering section are encouraged to enjoy the free post-race festival under the open-air pavilion at the beautiful Peoples Natural Gas Park! The event will include:

Whiskey River Panhandlers will play from 8:30-11:30, with awards announced as follows: 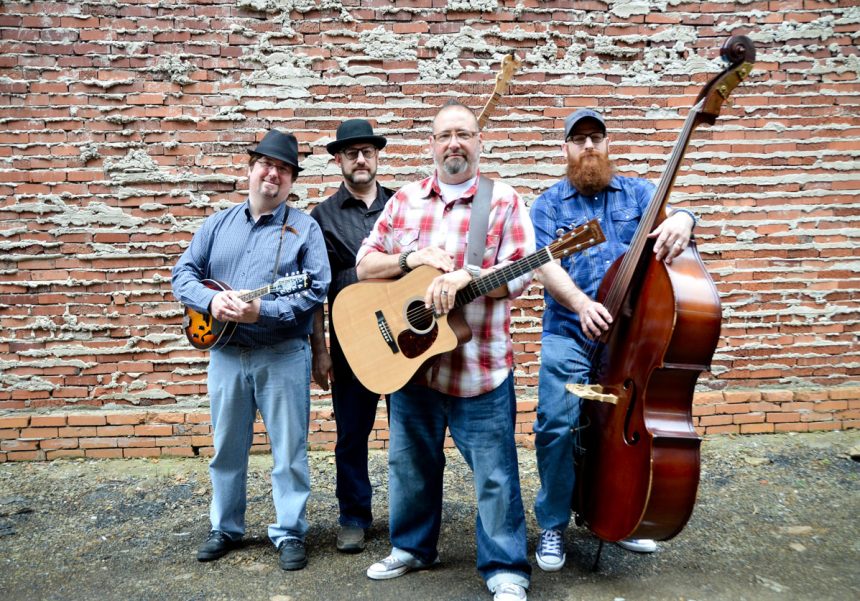 It’s an impossible paradox of the best Americana music that every song sounds familiar yet new, but The Whiskey River Panhandlers pull it off. Although some carefully-chosen covers are included in the Panhandlers’ sets, most of what you’ll hear is original songs whose taproots run deep, evoking a simpler time when pretty much all music was acoustic and live. The band hails from Johnstown, Pennsylvania, a town best known for the 1889 flood but that sits perched on the northern end of the Appalachian Mountains, a fact that’s obvious when you listen to them.