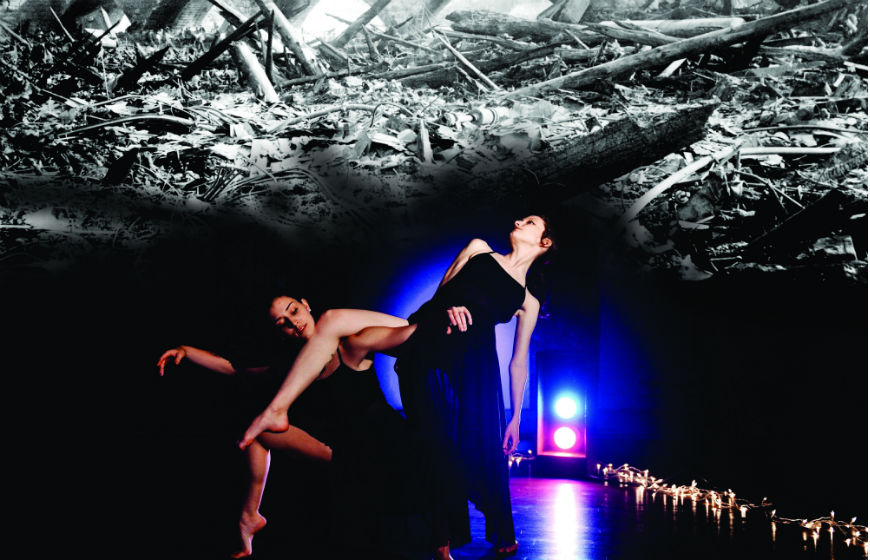 The Johnstown Area Heritage Association (JAHA) will commemorate the anniversary of the Johnstown Flood of 1889 with “Remembering the Flood,” which will be held at Peoples Natural Gas Park on Friday, June 1. The event, which is free and open to the public, is being presented in cooperation with Apex Dance Company. The evening will begin with a performance by Mary Ann Jung as Clara Barton. Jung, an award-winning actress and Smithsonian scholar, researches and writes her own scripts for History Alive!, depicting historically significant women. She performs in the authentic costumes, accents, and attitudes for the characters’ eras. She has appeared on CNN, the Today Show, Good Morning America and others. Jung has presented at such notable venues as the National Theatre of Washington and the Folger Shakespeare Library.

“The Flood,” an original by Apex Dance Company, will be presented next. With choreography by Sierra Gdula, Lydia Bugosh, and Hannah Brumbach, The Flood attempts to illustrate the five stages of grieving as they relate to the people of the Johnstown Flood. In solidarity with victims of any kind of loss, the tone and dynamics of these choreographers’ movements pass through denial, anger, bargaining, depression, and acceptance to achieve the ultimate goal of moving forward from tragedy. In this full-length work, dancers will navigate these internal pathways accompanied by folk, bluegrass, spoken word, and some classical music composed in the 1880s.

In addition, the Johnstown Stone Bridge will be lighted in a scheme that evokes the flood waters and subsequent fire at the bridge.

Food and drinks will be available for sale.