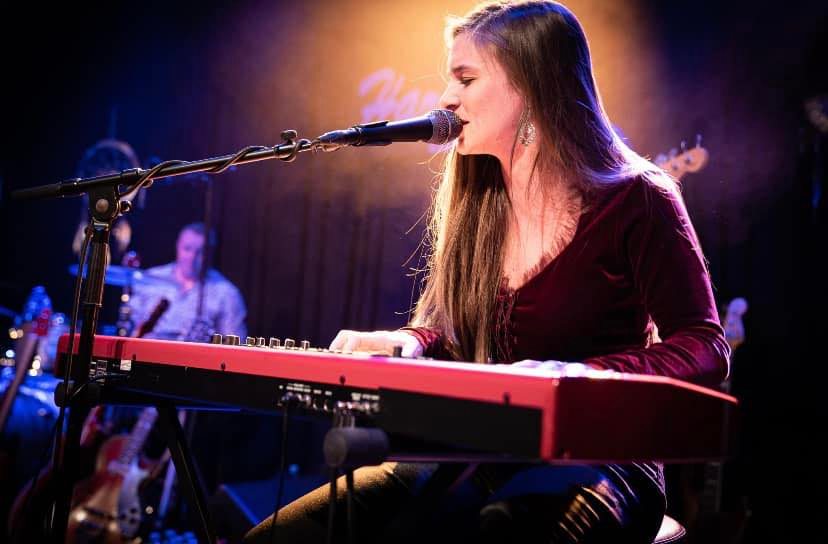 The New Jersey songwriter might have started out banging on doors, braving New York’s blues clubs, playing piano until her fingers bled, and winning over the city one show at a time. But lately, the multi-instrumentalist has raced through career milestones at a rocket pace.

There was her Blues Blast and IBMA-nominated 2018 debut album, High Road. Her international breakout on Ruf’s 2022 Blues Caravan Revue. Her starburst of media acclaim, including Henry Yates of Classic Rock, NME, and The Guardian, saluted “a runaway talent you need to keep up with.”

Special guest is Stone Bridge Blues Band. General admission seating for this ticketed show, which will be presented inside the Community Foundation Oilhouse. $15 in advance, $20 day of show.