Membership Mondays: WJAC footage from 1964, the 75th anniversary of the 1889 flood 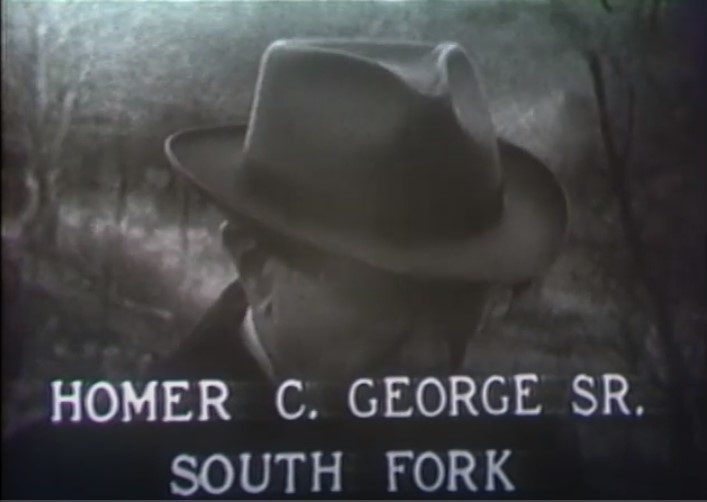 Membership Mondays: WJAC footage from 1964, the 75th anniversary of the 1889 flood

This post was made available to JAHA members first, before the general public, as part of our Membership Mondays program. To become a JAHA member, contact Deb Winterscheidt.

This video was produced in 1964 for WJAC-TV to commemorate the 75th anniversary of the Johnstown Flood of 1889. The original film was shot in 16 mm format, and features Ron Stevenson, Bill Wilson, and other on-air personalities from that era. It also features interviews with area residents who survived the 1889 flood.

Around the time of the 1989 Flood Centennial, JAHA worked with WJAC on local programming. Dino Tessari, the technical director at the time, transferred some of JAHA’s film holdings into video format, and provided JAHA with the 16 mm copy of the flood special. WJAC has graciously allowed JAHA to make this newly-digitized version of the special available to the public.

We think it’s a great way to kick off our new Membership Mondays feature, and we will make it available to everyone after May 31.